A MUM who sent her three-year-old son named "Jihad" to nursery school wearing a top bearing the words "I am a bomb" is to go on trial in France.
Beneath the boy’s name on the back of the jumper were the words "Born on the 11 September" - the date of the 9/11 terror attacks on New York’s twin towers.

The muslim mum was reported to police by the boy’s outraged teacher and has now been charged with supporting a terrorist act. Charged ... lad was wearing top saying 'born on September 11th'

Thierry Lagneau, the mayor of the southern French town of Sorgues, said: “We fully support charges being brought against this woman for provoking hatred and terrorism in one of our schools.
“This was an utterly irrespoinsible act by the boy’s mother, who used their son to promote a violent political belief of her own.” 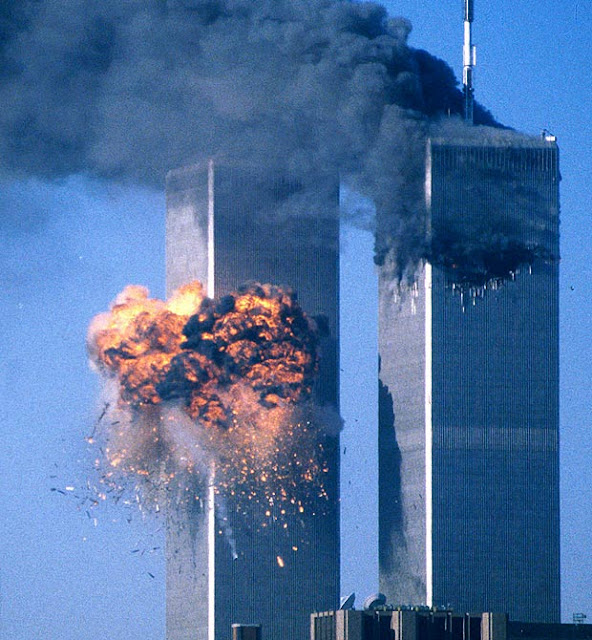 The divorced mother said the jumper was a gift to her from the boy’s uncle and has insisted the message on the top was not meant to be provocative.

She also told police her son’s genuine birthdate was September 11, 2009.

The 32-year-old woman will appear in court in Avignon on December 19, when she faces a suspended prison sentence and fine of up to 800 pounds.
at 3:10 PM