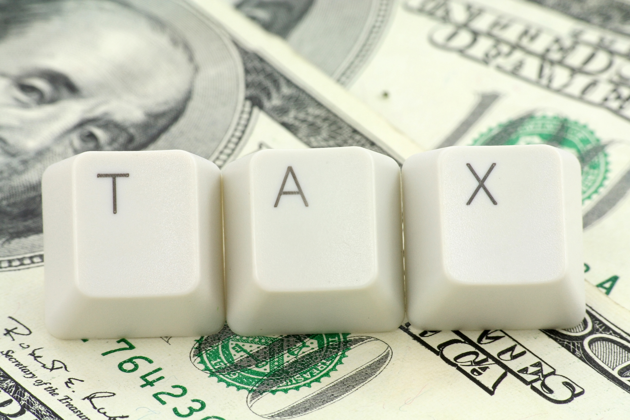 When you file your federal income tax return before April 2013, you're filing your 2012 taxes, and the 2012 income tax brackets define the amount of tax you owe to the government before credits and after-tax adjustments. The first paycheck or consultancy fee you earn in 2013 falls under new rules, however. The 2013 income tax brackets apply to money you earn during that year, although you may not notice how this affects you until you file your income taxes in early 2014. If you pay estimated taxes throughout the year, you may be more aware of the change in brackets.
Now that Congress has passed a new law to avoid the fiscal cliff, the American Taxpayer Relief Act of 2012, we have a better picture of the marginal tax rates for 2013 ahead of the official announcement from the IRS. With the changes to the top tax bracket set by the law and the remaining brackets adjusted by inflation with help from The Tax Foundation, this article includes the likely tax scenario.

In 2013, the Bush-era tax cuts have been extended -- made "permanent" -- for all taxpayers but the highest tax bracket. This is similar to one of the scenarios predicted earlier, but the question up until the last minute has been at what income level would the older, higher top marginal tax rate be effective.
Republicans wanted this number to be high, where the top tax rate would affect only those taxpayers earning over $1,000,000, while President Obama was aiming for the top tax rate to affect more taxpayers, including those earning over $200,000 or $250,000. The Congress settled on a compromise of $400,000 for taxpayers filing single as the threshold for the top tax rate, which is very close to what the top tax bracket would have been anyway, due to inflation.

That calculation results in $21,293, or an effective (not marginal) tax rate of 21.2%. That will be further reduced by any credits, assuming your taxable income is the same as your gross income. Your effective tax rate could be much lower if deductions have already reduced your taxable income to $100,000 from a larger gross income. For example, if a 401(k) contribution reduced your taxable income from $115,000 to $100,000, you would still use the same tax calculation I've described here, but your effective tax rate would be 18.5%.
Income tax isn't the only concern for workers' paychecks in 2013. With the elimination of the temporary cut to payroll taxes, employees earning less than $110,100 will go back to paying their full share of the tax. For someone earning $50,000, that's $83 less in his take home pay each month than he would receive if the cut had been extended.
With the American Taxpayer Relief Act of 2012 now law, rather than Congress needing to extend the Bush-era tax cuts every year, they will be permanent. Congress can, however, create a new law at any time to change the rates or the tax brackets, but the end-of-year political dance about whether to renew these specific tax cuts will no longer exist.

This article originally appeared on Consumerism Commentary.
2013 Federal Income Tax Brackets and Marginal Rates
at 1:23 AM