Five explosions at a bus park in the northern city of Kano kill at least 25 people. 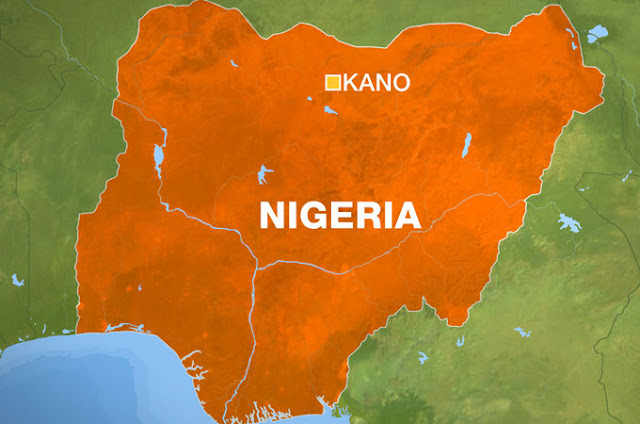 Five explosions at a bus park in northern Nigeria's main city of Kano have killed at least 25 people in an area where the rebel group Boko Haram is waging an insurgency against the government, a Reuters report said.

The blasts on Monday destroyed several buses filled with passengers who were waiting to leave the station in Sabon Gari, an area mostly inhabited by immigrants from Nigeria's largely Christian south, according to Reuters.

"The area has been surrounded by security forces and evacuations and investigations continue," he said.

Meanwhile Al Jazeera's West Africa correspondent Yvonne Ndege, reporting from Abuja, said neither the emergency or security services have confirmed details of the blasts or the death toll.


"There was a huge blast at the New Road motor park," said area mechanic Tunde Kazeem. "The blast was followed by billows of black smoke and there was a lot of confusion with people rushing out of the motor park, some of them with blood on their clothes."

Kano, in the country's mostly Muslim north, is among the cities attacked repeatedly by the Boko Haram, a group blamed for killing hundreds in Nigeria since 2009.

"I saw three buses on fire. One of them was fully loaded with passengers waiting to leave the station at the time of the blasts," a rescue official who requested anonymity told AFP.

The station was attacked in January of last year in a blast which wounded several people and was blamed on Boko Haram.

"I ran for my dear life and managed to get out of the park after the second blast. Many people are lying dead. See, my
clothes are covered in blood," said Ibrahim Bello, holding up a blood-soaked shirt.

No group has claimed responsibility for Monday's attack so far.

The National Emergency Management Authority said: "Rescuers and security personnel are yet to determine the source of explosions that occured this evening at a motor park," in a statement. "While casualty figures are not available at the moment, the seriously injured have been taken to hospital and bodies evacuated."
at 8:33 PM