Court upholds tax fraud sentence of four years in prison of which three years are covered by an amnesty. 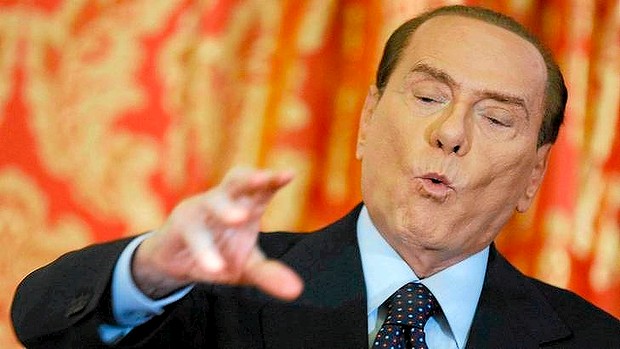 Thursday's verdict is the first ever definitive conviction in a tumultuous career for the billionaire tycoon.

The court upheld a tax fraud sentence of four years in prison of which three years are covered by an amnesty, even though Berlusconi is certain to be granted community service or house arrest instead.

Speaking after the verdict, Giorgio Napolitano, the Italian president, urged the country to maintain its calm.

"The country needs to rediscover serenity and cohesion on vitally important institutional matters which have for too long seen it divided and unable to enact reforms," he said in a statement. 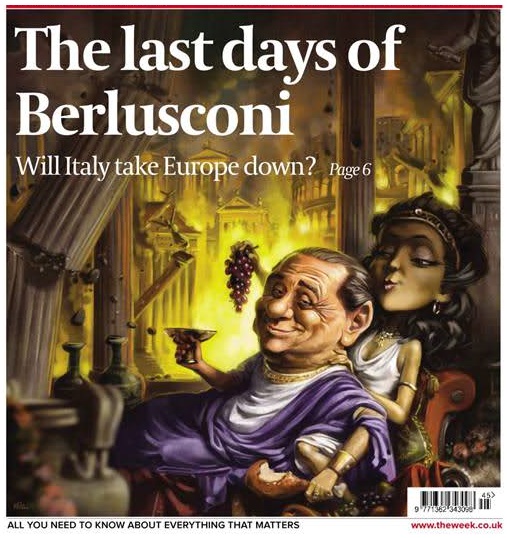 He said there had so far been a more "respectful and calm" climate than there had been in previous trials involving Berlusconi and added: "I think this is positive for everyone."

Dozens of police officers blocked off the road in front of Berlusconi's Rome residence ahead of the landmark ruling.

Supporters and opponents of the media baron staged small demonstrations in different parts of Rome.

"Hands off Berlusconi" read a placard held up by one of around 60 activists near the ageing playboy's luxurious home in the centre of the Italian capital.

"We want to say that whatever happens, we will be with him," said Simone Furlan, leader of a group calling itself "Silvio's Army" which organised the rally.

Outside the courtroom in a different part of the city centre, a group of anti-Berlusconi activists gathered - holding up a banner reading: "The law is equal for everyone".

Court sources had quoted by the Italian news agency ANSA said there was a possibility that if there was no ruling by 1900 GMT, the verdict could be delayed until Friday.

Even if Berlusconi's conviction is upheld, the sentence cannot be implemented until the Senate votes to lift his parliamentary immunity - a process that could take weeks or even months.

The case revolves around Berlusconi's business empire Mediaset - the starting point for his first foray into politics in the early 1990s.

His tumultuous career has been constantly dogged by legal troubles which he says are politically motivated attacks by left-wing prosecutors.

The current trial is Berlusconi's second and final appeal in the case, which first went to trial in 2006.

The verdict is the first definitive conviction since all past rulings against him have either been overturned on appeal or the charges have expired due to Italy's slow justice system.

He is also appealing convictions in other cases for having sex with an underage prostitute, abusing his prime ministerial powers and leaking a police wiretap to damage a political rival.

Prosecutors have also filed charges alleging he bribed a senator to join his ranks in a move that helped bring down the government in 2008.

"I haven't slept for a month. I wake up at night and stare at the ceiling, thinking about what they've done to me," the media magnate said in an interview with Libero newspaper on Sunday.

"I will not go into exile. Nor will I accept being entrusted to social services, like a criminal who has to be reeducated," he said.