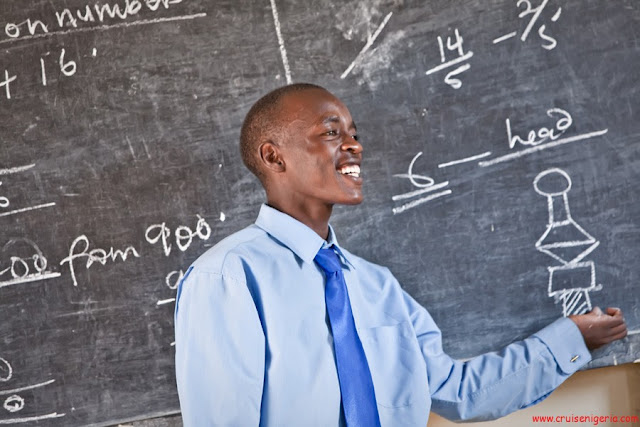 At least eight people have been killed by suspected Boko Haram fighters in Nigeria's northeastern city of Maiduguri, witnesses and the army said.

The attack, which occurred on Tuesday, targeted teachers and Muslim clerics, witnesses told the Associated Press new agency on Thursday.

A military spokesman warned on Thursday that Boko Haram planned more "massive attacks" aimed at their stronghold in the northeastern town of Maiduguri.

Lieutenant Colonel Sagir Musa said the attacks are plotted to coincide with Muslims marking the final week of fasting in the holy month of Ramadan.

Nigeria, divided almost equally between Muslims and Christians, declared a state of emergency on May 14 to fight an Islamic uprising by fighters in the northeast who want to impose Islamic law.

The insurgency poses the greatest threat in years to security in Africa's biggest oil producer and most populous nation of more than 160 million.

Earlier on Thursday, the military congratulated themselves on the arrest of a leader of a Nigerian armed group in neighbouring Niger, saying it had foiled a plot to regroup and launch more attacks.

A statement on Thursday said intelligence agents from both countries had been on the trail of the leader who was arrested on Saturday in a border area. It did not identify the leader or his group.

Northeast Nigeria borders Niger and Chad and troops from all three countries have formed a joint force to try to secure hundreds of kilometers of porous borders.

The statement said the arrested leader had fled the military clampdown since the state of emergency was introduced and was recruiting and training fighters in Niger to launch attacks in Nigeria.